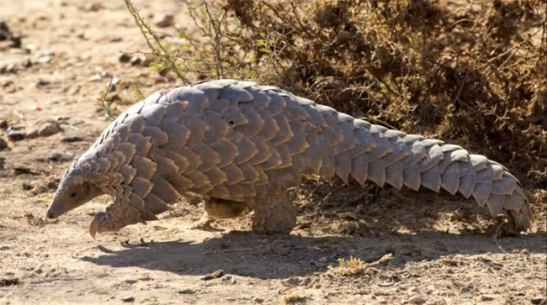 Cape pangolins are protected by legislation in a few of their range states, but conflict over indigenous peoples’ rights for traditional use of these animals often trumps existing legislation.

In South Africa and Malawi, they are considered rare and threatened in large part due to overhunting.  They are hunted for their flesh, scales, skin, and other body parts, which are eaten or may otherwise be consumed in folk medicines, or in cultural rituals and practices.

In east Africa, they are known as “Bwana Mganga” (“Mr. Doctor”), because of the belief that their body parts hold healing properties.

Seeing this pangolin is considered a good omen in parts of Zimbabwe, and there is a tradition to catch them and present them to elders or other respected members of society as a gift to be eaten.

Forest, thick brush, open grassland and open savannahs of from central Africa to the northern parts of Southern Africa. 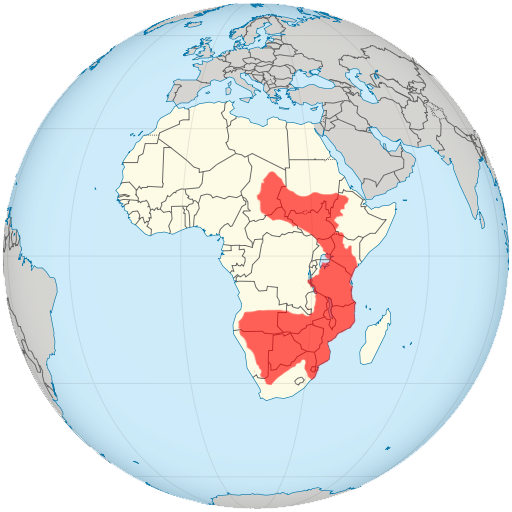 How Long Temnick’s Ground Pangolins Live:  Up to 20 years

How We Can All Help Temnick’s Ground Pangolins:

Say “NO” to pangolin trade and consumption of pangolin parts and products, which is illegal in the United States of America for the Cape Pangolin since it is protected under the Endangered Species Act.

Watch this video and share it with everyone you know.

This entry was posted on February 15, 2014 by Maymie Higgins in Endangered Species, Mammals, Wildlife.